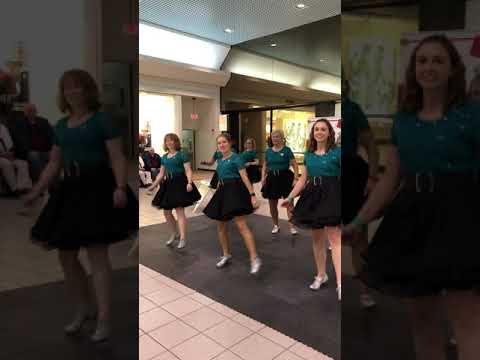 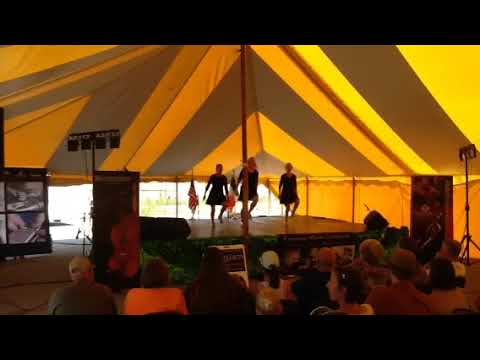 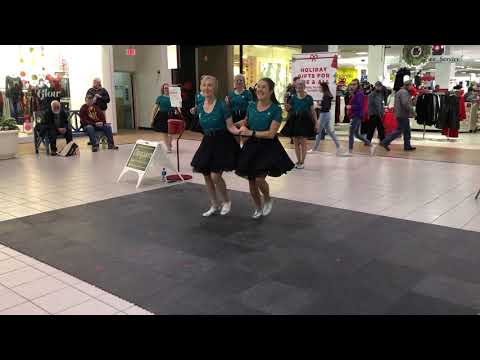 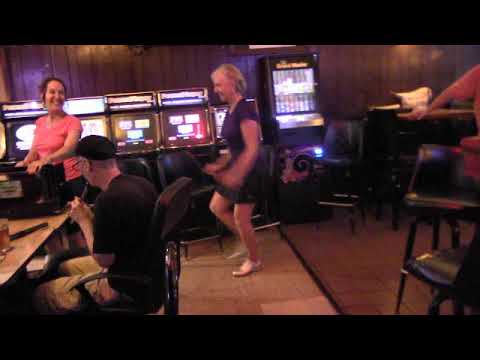 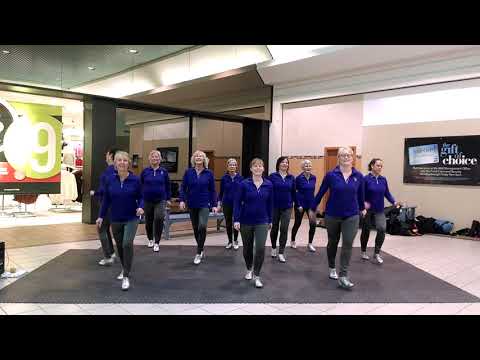 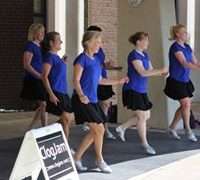 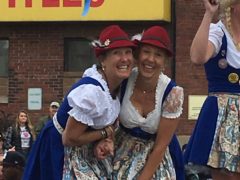 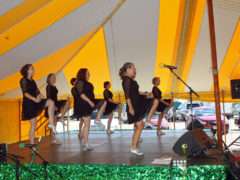 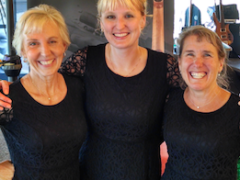 In 2005 ClogJam was formed by Tracy Mullaney & Christi Pfaff.  Becoming CCI Instructors and following our instincts we have performed in front of  crowds at  Irishfest in La Crosse, Steppin Out in Pink, Riverfest, MN State Fair, Great River Folk Fest, Viroqua Bluegrass Festival ,etc  Never saying no to an idea we have won float awards for the past 10 years in our local Oktoberfest Maple Leaf Parade.  We have talked each other into creating a Western Swing Show, 40’s Show, Country Show, Bluegrass Show, Irish Show, Christmas Shows and our favorite Polka/Folk Show.  We were featured on Wisconsin Public Television.  We rarely say ‘it can’t be done’.  I am fortunate to have had as many laughs and fun with my dance partner Christi Pfaff traveling around entertaining audiences.  Doesn’t get much better than this.